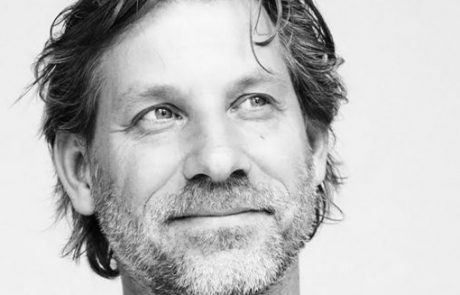 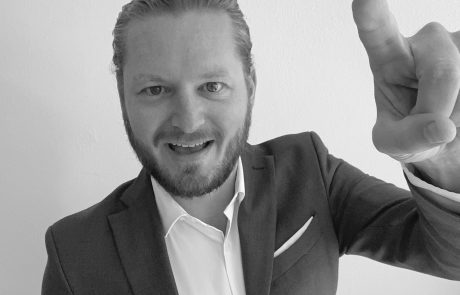 Martijn Aslander and David Bakker sold the first ever a wooden iPad stand. It sold all over the world, until Ikea caught on eight years later and copied our iPad stand. And if copying something is the biggest flattery, Ikea really really liked our iPad stand, since they copied the dimensions down to millimeter!

So when NFC tags came out, we saw potential. Apple finally added NFC scanning to their phones, and now it made sense to play around with them. Soon David found out plenty interesting things to do with NFC tags and an iPhone. Like creating a physical playable music album wall. Martijn saw productivty potential and together we made very cool NFC based Shortcuts that make iPhone life easier.

But we love more than just NFC! Workflows, automations and shortcuts are all cool. So we came up with the WAUTSH name by abbreviating those three things.

Martijn Aslander
Author, standup philosopher and lifehacker. Good at getting big things done with no budget.